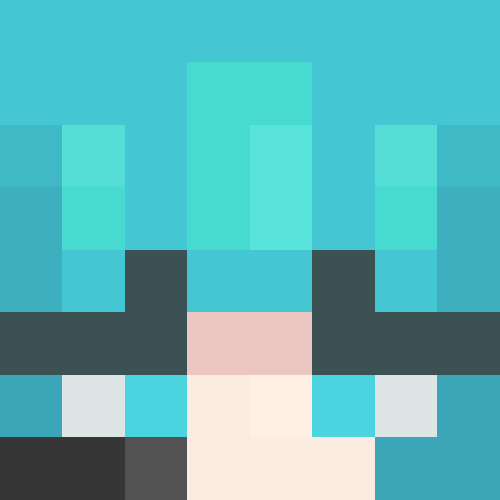 There are no wall posts here yet.

about 1 year ago
IMB Suggestions

Thanks for the feedback

about 1 year ago
Suplex

I'm glad to (finally) announce that this Wednesday at 6pm EST (March 3rd) will be the release of IMBCraft's Practice Open Beta. Please keep in mind that the gameplay of this beta may be different than what gets released. Everyone who helps us out with testing will get a free rank permanently (Just playing a few times doesn't mean you keep this rank!), and the person with the most ELO on each one of our gamemodes (minimum 1200) will receive 10 dollars in Opalites! For the official release, we're working on some new features, which we're keeping under wraps for now, but we'd appreciate some constructive feedback for what we have in our open beta, so we can tweak some settings to make improvements for the release. If you want to participate in votes to tweak certain mechanics, react to the Polls role in #landing

Opalites are a new currency mechanic we're introducing to IMBCraft, and we'll have more information on the functionality of this currency at a later date. If you have any questions, check the #faq before asking any of the Owners.