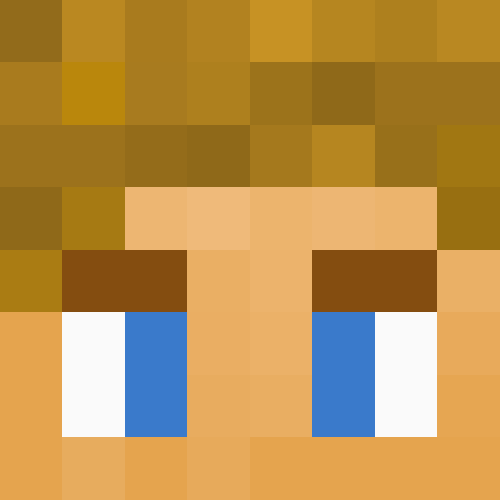 There are no wall posts here yet.

and, really can't even be the one to really talk in this, you guys probably spent a lot of hours making this, I'm just saying, to really get the attraction you want, you have to make something different, new, give a reason for people to stay

So, I was on IMBcraft yesterday and I saw you guys have a practice server. I thougt this was cool and all but I don't really think this is the way to go for your serevr. I think you should come up with something more orginal in a way because to be honest, Minemenclub and lunar.gg really lead in the practice server place right now and would take emense popularity to grow this server. I was thinking maybe if you wanted to take a pvp approch to this server you could try doing a cool version of Kit PVP like MunchMc, they took a bland old everyday kit pvp game and turned it into something that I thought was actually pretty cool. Invaded did this too, but going with the average practice pvp that is the same as most practice pvp servers would not be the approch I would take. And if you still do want to the same practice pvp thing it's your choice, it's just not really giving people a reason to be on your server, they could easily just go to a much more populated server and have the same experince with more people. So, if you really want to grow, I would recommend taking a twist on a game or making your own!